Henri de Büren was the only son of Albert de Büren (1791-1873) and Catherine de Senarclens (1796-1857). Like his father before him he was a great lover of nature and art. He was a trained botanist at Thaer's Agriculture School near Berlin and was a great amateur artist.

In 1852 he embarked on an expedition of the Americas that would take two years. He would travel through the United States, Canada, Cuba, Mexico, Panama, Peru and Brazil. Along the way he met great figures in science, and kept a journal and sketch book as his constant companions. His trip is chronicled is much greater depth on my sister site The Grand Tour as well as in A Voyage Across the Americas - The Journey of Henri de Büren an adaptation of his original journal and letters home available on Amazon, iTunes and Barnes & Noble. The French version of his journey Voyage aux Amériques, Lettres et journal d’un jeune baron neuchâtelois is now also available through Le Groupe Ethno-Doc.

A year after returning to Switzerland he would marry his cousin Madeleine Sillem. Tragically she would die only six weeks into their marriage. The entire family including Henri were totally devastated. Five years later he would marry for a second time, with another cousin, Natalie de Freudenreich. They would have nine children, three of whom were deaf from birth.

In 1888 after much soul searching and surely many sleepless nights, Henri under the advisement of fellow family members decided to sell the Château of Vaumarcus, home of the de Büren family since the mid 17th century. He needed to find a home that was not as large and near special services for his children. He would move his family to a country home the family named La Châtelaine the district of Aïre near Geneva. As an interesting aside, Châtelaine was the former home of Dr. Théodore Maunoir, co-founder of the International Committee of the Red Cross. 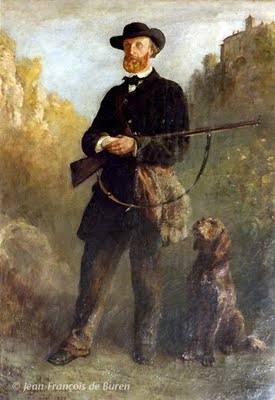 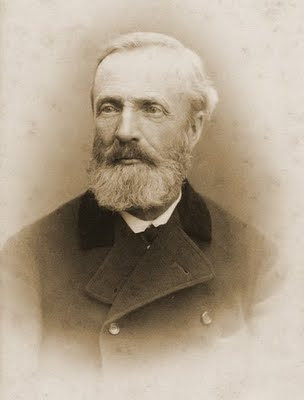 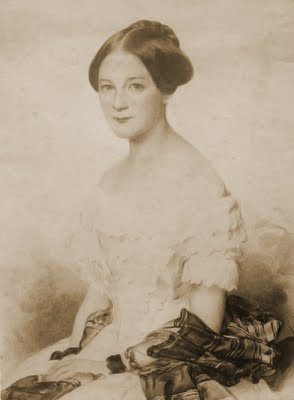 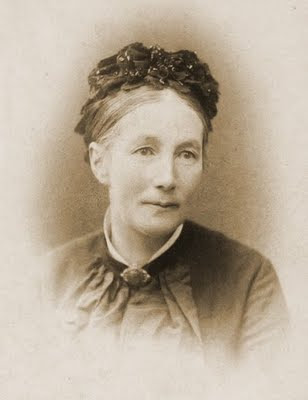 Photo of Natalie from the 1880s 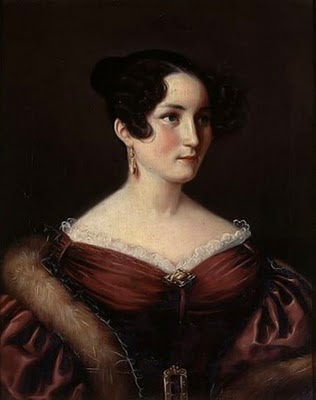 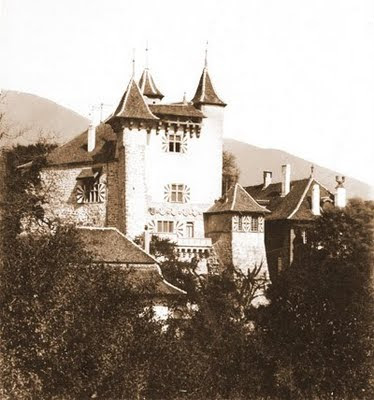 Photo of Vaumarcus from the early 1900s 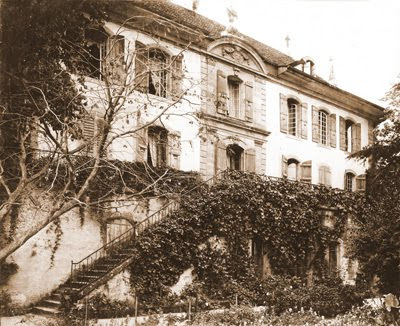 Photo of the Palais at Vaumarcus from the early 1900s 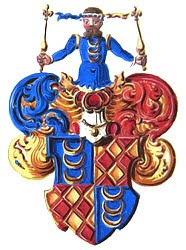 From his second wife he had nine children: 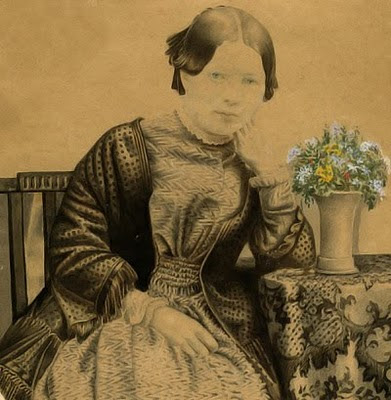 Henri's sister Guillaumine Louise (1821-1877) with whom he was very close, was instrumental in transcribing his letters home from his two-year trip to Americas and which have become the foundation for my Grand Tour project. She also married Dr. Eugène Clément of St. Aubin a noted naturalist and archaeologist who made extensive finds along the lake of Neuchâtel from the Stone Age. Incredibly enough the finds by Dr. Clément would not have been made if not for the lowering of the lake to accommodate the new Suchard steam boats, that were funded in part by Albert de Büren, Guillaumine's father.
Posted by Jean de Buren at 7:18 PM

A blog that highlights the 800 year history of the Swiss-American-Argentine de Büren family.